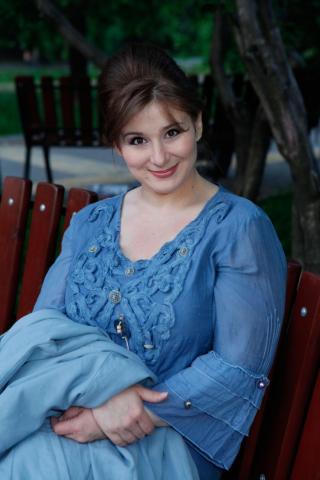 A Russian theater and film actress, known to fans of Russian television series for her roles in the films Voronin, Do Not Be Born Beautiful, and Let's Let's Kiss.

In 1998 she graduated from the Moscow Art Theater School (course of O.P. Tabakov), in the same year she was accepted into the troupe of the Taganka Theater.