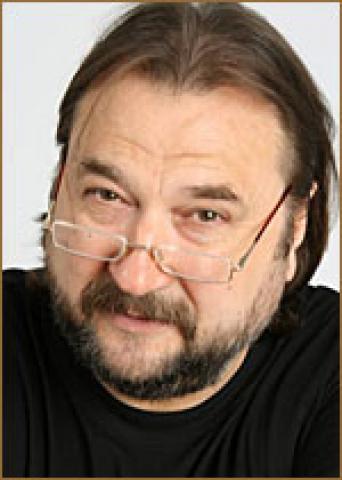 In 1983 - graduated from the Gorky Theater College, course of NA Russia S.E. Lerman majoring in theater and film actor.

In 2000 - Samara State Academy of Culture and Arts, specializing in directing and manager of socio-cultural activities.

Until 2005, he was an actor of the Nizhny Novgorod comedy theater.

Since 2005 - an actor of the Theater in the Southwest.

Actor of the theater named after Ruben Simonov.