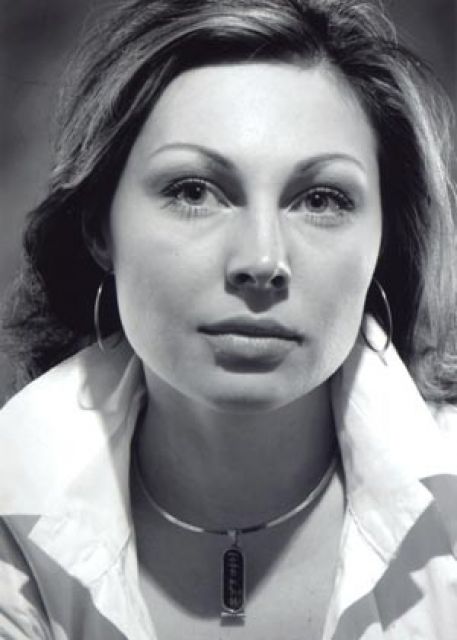 She made her debut in the play “The Cabal of the Holy” (Rival). She played in the play "The Piedmontese Beast" (Sister Venturia).

In the Theater p / r O.P. Tabakova plays in the play “At the Bottom” (Vasilisa).