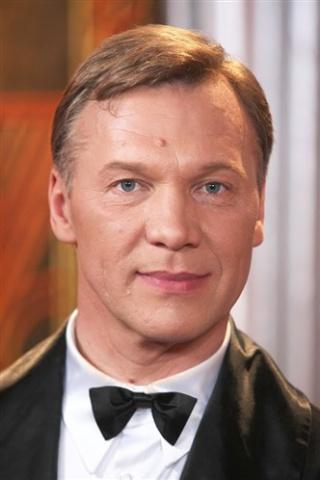 He graduated from the Ural Pedagogical Institute. As a student, he participated in the performances of the Nizhny Tagil Drama Theater. He worked for a year as a teacher of Russian language and literature. After serving in the army, he entered the LGITMiK (on the course of V. Petrov), after which he worked in the Leningrad Comedy Theater named after N. Akimov under the direction of Dmitry Astrakhan.

Five years later, Anatoly Zhuravlev moved to Moscow and began playing at the Tabakov Theater, but subsequently left there.

In the movie, the actor made his debut in the film Vyacheslav Sorokin "Tagged". Anatoly Zhuravlev played the first leading role in the film "Everything will be fine." Fame brought him the role of Tolstoy in the series "Bourgeois's Birthday."

Winner of the First (and last) USSR Taekwondo Championship in the weight category over 80 kg (1991).