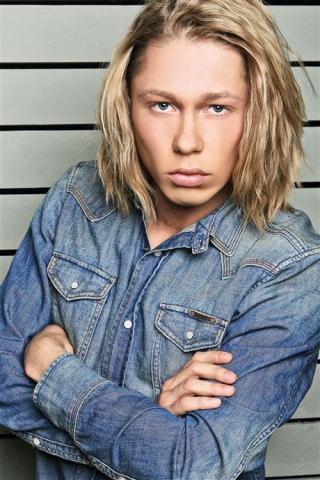 Born March 15, 1988 in the city of Ussuriysk, Primorsky Territory.

He graduated in 2008 from RATI-GITIS with honors. After graduating from a theater institute, he was enrolled in the troupe of the Moon Theater. At the same time studying at the graduate school of the RATI-GITIS.

While still a student of GITIS, he starred in several series and played in the performances of the Moon Theater.

He participated in the project of the First Channel “Star Factory-7”, the producers of which were K. Meladze and V. Meladze, became a bronze medalist. He was a soloist of the BIS group (Bikbaev and Sokolovsky).

In September 2010 he organized the rock band "4 POST" - vocalist, frontman.