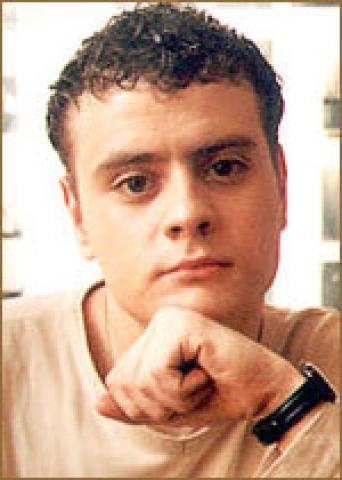 He graduated from secondary school N 37. He was not going to become an actor. The last two classes at the school were engaged in sailing and worked on the Sevastopol radio and TV, led youth programs and discos.

After leaving school, he decided to enter the Faculty of Journalism of Moscow State University. But since there was time between exams, he entered the VTU named after Shchukin, on the course of MA Panteleeva.

He graduated from college in 2002. He began acting in the 2nd year. As a theater actor, he began working in the "Class Theater". Now plays in the performances of the Vakhtangov Theater.