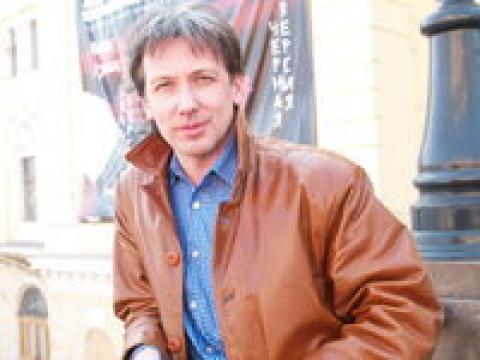 Honored Artist of the Russian Federation (1996).

He studied at the famous Moscow school No. 232 with a theatrical bias, where teachers of theater schools conduct classes.

In 1983 he graduated from the Theater School. Schukin, course of Y. Katin-Yartsev.

While still a student at the Shchukinsky school he worked on television - he conducted children's programs “Alarm Clock”, “Children's Hour” and “Up to 16 and older”, then the music program “50x50”.

One of the first presenters of the “Shop on the couch” program.