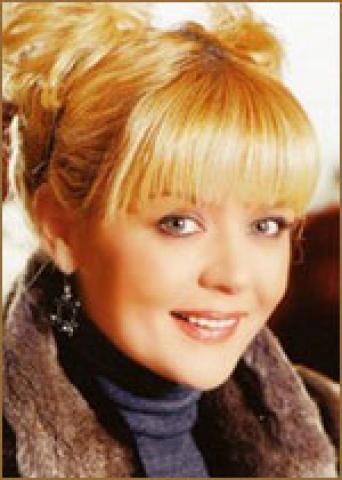 Born July 28, 1969 in Moscow in the family of Vladimir Menshov and Vera Alentova.

In 1990 she graduated from the Moscow Art Theater School (acting workshop of A.A. Kalyagin).

Since 1998 - Head of the Program Production Directorate of the Moscow Independent Broadcasting Corporation.

In addition, since 2001 he has been the head of the production center "Studio Julia Menshova."