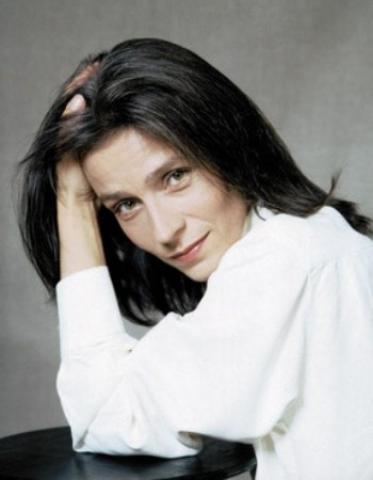 The daughter of the famous actor Vsevolod Safonov (1926-1992) and the director of Mosfilm Rubleva.

After school, she worked as a librarian for two years, and then entered the acting faculty of VGIK. But after studying there for two years, she returned to Leningrad, where she continued her studies at the Institute of Theater, Music and Cinematography (now the St. Petersburg State Academy of Theater Arts).

Upon completion in 1981, LGITMiKa worked for one season at the Vera Komissarzhevskaya Theater.

She made her film debut with the role of Luba in the film “Looking for My Fate” (1974). The image of the singer Salome Krushelnitskaya in the film “The Butterfly Return” (1982, directed by Oleg Fialko) became the statement of the acting theme of Safonova: a strong woman in a situation of choice between personal happiness and an emancipated existence. However, truly popular recognition brought Elena the role of Olga in Winter Cherry (1985, directed by Igor Maslennikov). This film brought widespread popularity and recognition to fellow artists.

Having married French actor Samuel Labart, Safonova lived in Paris and starred in French films. In 1997, Safonova broke up with her husband and returned to Russia, thus acting quite in the spirit of her heroines.