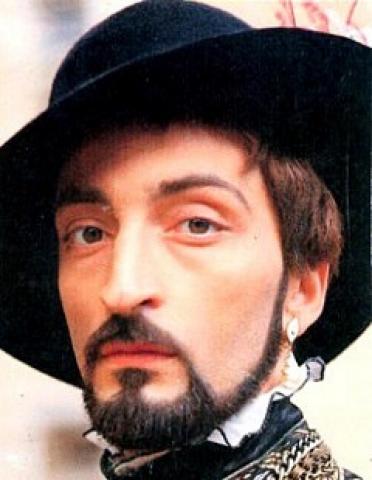 Born on November 2, 1962 in Moscow in the family of the famous actor Mikhail Kozakov.

Cyril is strikingly similar to his father. The same appearance, the same voice, only a person 30 years younger. And Cyril chose the same profession for himself.

In 1984 he graduated from the Higher Theater School named after M.S.Schepkin (course of Victor Korshunov).

He played in the theater on Malaya Bronnaya.

He was married to actress Alyona Yakovleva. From this marriage there is a daughter, Maria Kozakova, also an actress.