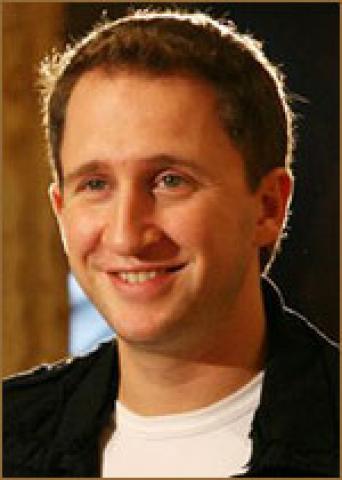 Born on August 11, 1974 in Moscow in the family of film director Alexander Akimovich Bogolyubov.

In 1996 he graduated from the acting department of GITIS (workshop of David Livnev).

He played in various Moscow theaters: them. Ermolova, Moscow Art Theater, film actor’s theater, "School of modern play." He plays in the entreprise.

He made his film debut in his father's film "Battalions ask for fire" (1985).