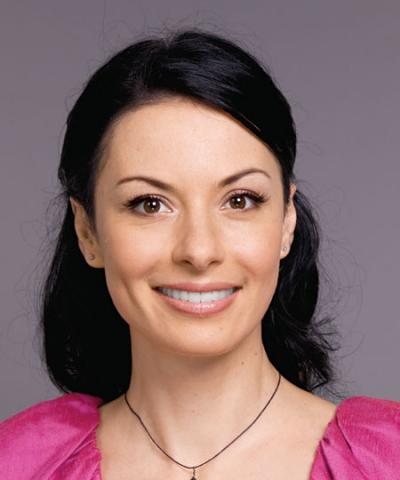 The daughter of actors Svetlana Toma and Oleg Lachin.

In 1993 she graduated with honors from the Moscow Theater School named after B.V. Schukin.

For some time she worked at the Taganka Theater, then went to Sovremennik. Currently, Irina Lachina plays in the entreprise.