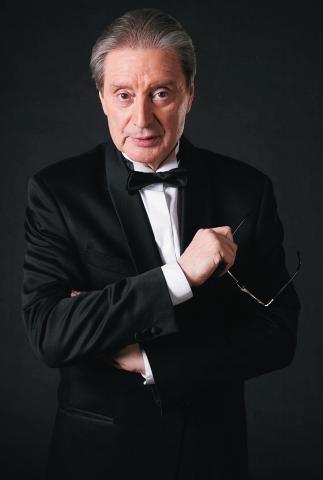 He graduated from the theater school. Schukin (1961).

He currently teaches acting at US universities.