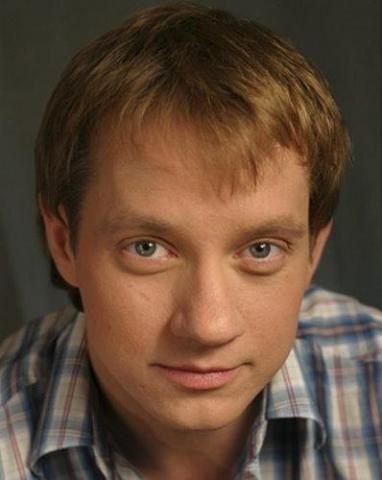 The desire to go to the actors arose suddenly after graduation. I had to abandon the Kazan Aviation Institute, which has already entered. As a result, in 2001 he graduated from the Shchepkin Theater School (Safronov's workshop).

Immediately after graduation, he was accepted into the troupe of the Theater "Sphere".