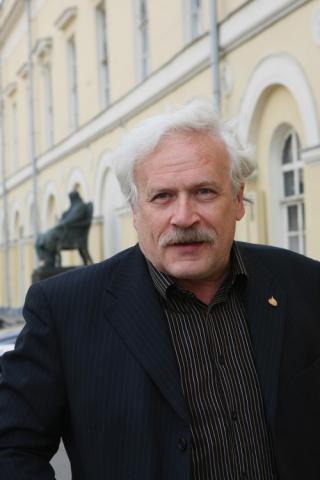 Born on January 18, 1950 in the village of Starominskaya, Krasnodar Territory.

He graduated from the Moscow Art Theater School (1975).

He is the head of the Interregional Public Fund "Russian Tradition", teaches at GITIS.