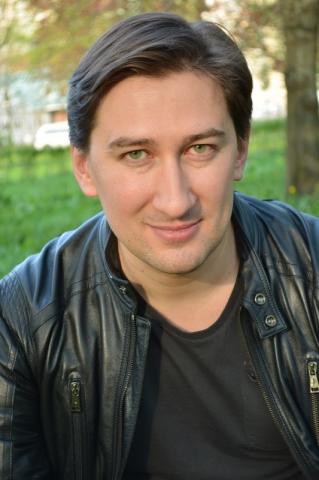 In 2000 he graduated from the St. Petersburg Academy of Theater Arts, course V.V. Petrova.

At the end of the academy, the creative team of the course, under the direction of director Lev Stukalov, founded the famous theater company Our Theater. Among them was Alexey Vasiliev. The young actor played in the performances: "Hyperiad" (Tahvo Kennonen) and "LAV" (Milt Menville).

For a long time, Alexey Vasiliev was known exclusively to the St. Petersburg theater public. In the full-length movie, he did not appear, appeared only in the series, playing episodic roles of the military, bandits, drug addicts and other characters.