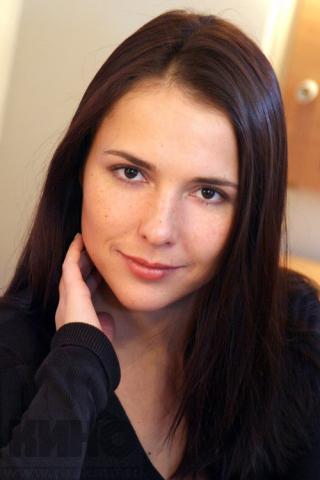 Father, Victor Panov, is the creator and director of the Arkhangelsk Youth Theater.

In childhood, she studied in a dance studio.

In 1999 she graduated from the Moscow Art Theater School (course of O. Efremov) and was accepted into the troupe of the theater.

She made her film debut in 1997 in The New Year’s Story, but the roles of Galina Zhgut in the TV series A. Mitta “The Border. Taiga novel” and Vicki in A. Sidorov’s film “Shadow Boxing” brought popularity to her.