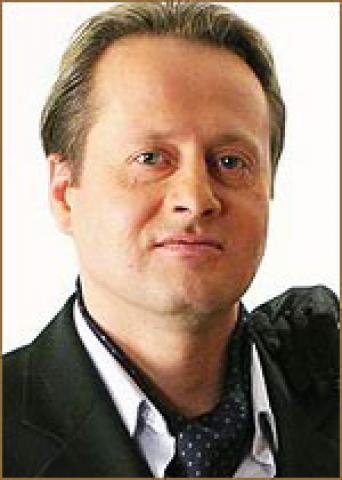 In 1992 he graduated from the Higher Theater School. Schukina, (course leader, People's Artist of the Russian Federation Yu.M. Avsharov).

At the end of the institute, he founded the Teaching Monkey Theater with friends, where he still works.

Collaborates with the Moscow Quartet comic theater and the Satire Theater.

He teaches the skill of the actor in the RATI.

From 1992 to 2003, on RTR, in the program “Director for himself,” he was the author of the texts, the puppeteer and voiceovers of the plots.

The series “Present the documents!” With its inspector Dostalov confidently took root on the air of “Autoradio”.