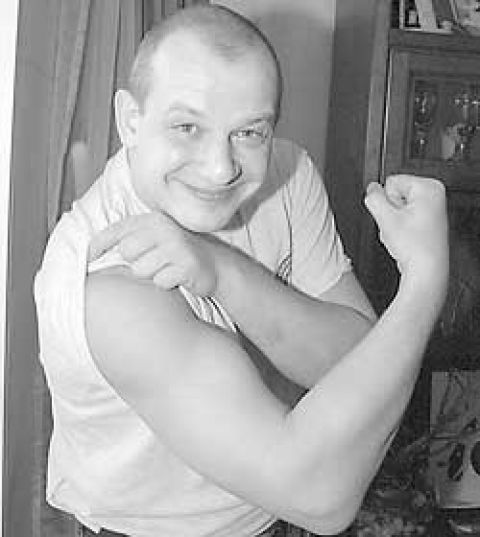 A popular actor playing the role of young heroes with a touch of irony. First appeared on screen at age 14 in the movie "Above the Rainbow." Then, in 1984, his hero surprised many. He was not like the “typical representatives” of his generation, dressed strangely, walked with a strange hairstyle and sang strangely (in the voice of Vladimir Presnyakov, Jr., not yet known). Soon Maryanov again appeared on the screen - in the terrible school drama "Dear Elena Sergeevna." The next film with his participation - “Love” - secured the status of a “star” of a new generation for the actor.

A graduate of the Shchukin school, Dmitry Maryanov began at the eccentric student theater "The Monkey Monkey", which viewers knew more from participating in the television program "Director Himself," where the guys were weird in small television shows. But very soon, luck smiled at him again in the person of Mark Zakharov, who invited Maryanov to Lenkom, where he played Troubadour in the Bremen Town Musicians, participated in the productions of Juno and Avos, Memorial Prayer, Crazy Day, or Marriage Figaro. "

Since childhood, Dmitry was very seriously involved in acrobatics, was fond of dancing and therefore still moves well and even performs some tricks in the movies.