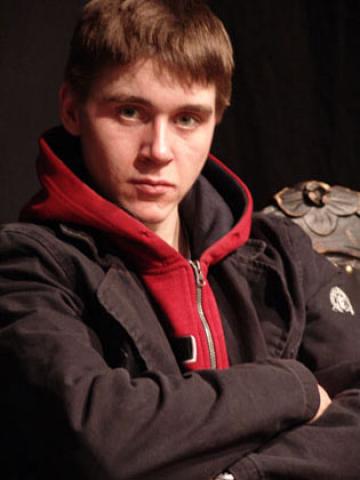 Actor of the Moscow Theater on Taganka.

He grew up in the family of the pilot. As a child, he played the cello and was a left hockey striker. He writes music and plans to release his own album, and among the favorite musicians of Nikita is singer Bruno Peltier and the group Alter Bridge. For more than 10 years he has been participating in the performances of the Orthodox theater "Living Water" and shares the views of the Russian philosopher Ivan Ilyin. He believes that acting is equivalent to the expeditions of Jacques-Yves Cousteau: to understand the role, you need to plunge into it and spend time, as in the underwater world. Favorite Director - Quentin Tarantino.