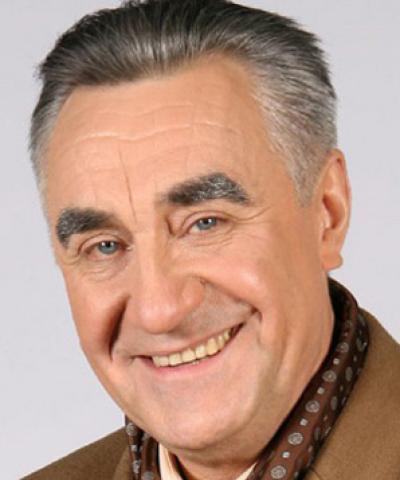 In 1969 he graduated from the Moscow Art Theater School-Studio (course of V.P. Markov).

Since 1995, he has been working at the Moscow Theater. Moscow City Council.