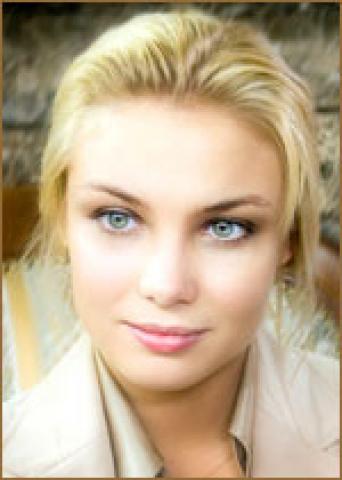 Tatyana is 20 minutes older than her sister Olga. Until the ninth grade, sisters studied at a regular school, and then entered the acting class of the 49th Kaliningrad Lyceum. Tatyana was engaged in pentathlon and rhythmic gymnastics. In 2003 she graduated from the Shchepkin Theater School.