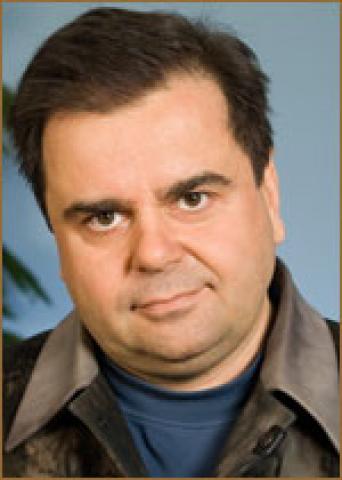 He graduated from the directing department of the Leningrad Institute of Culture.

Since 1994, he worked as a DJ for Radio Modern, wrote scripts and played the main roles in the Caution Modern, program (together with Dmitry Nagiyev).