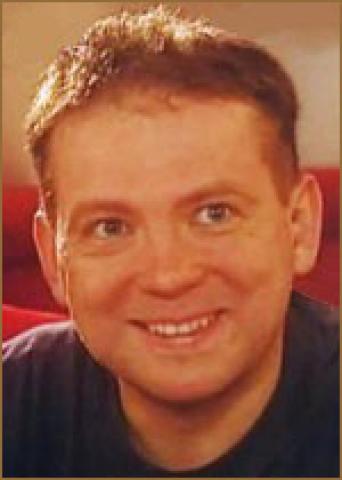 Honored Artist of the Russian Federation (2010).

He was a member of the editorial board of the St. Petersburg newspaper for poets "Attic" from 1993 to 1995.

He worked as a steering minder, administrator in a rock club, director of the Mansard publishing house.

He worked at the Academic Comedy Theater. N. Akimova.

Works on the entreprise stage: performance: “I have to remove the president” (role: Felix, theater: Entreprise “Art Peter”, Director: A. Sinotov).