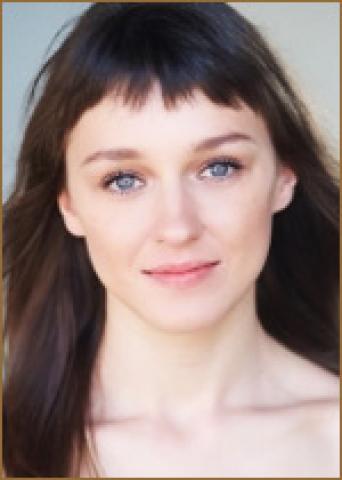 In 2005 she graduated from the Theater School. Schukin, course of M. B. Borisov. In the same year she was admitted to the Theater. Vakhtangov.