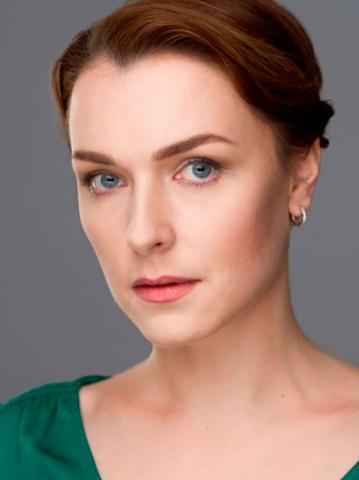 She graduated from VTU. Schukin. She worked at the Moscow Theater of Satire.

The star theater role of Svetlana Antonova can be called Mirandolin in the production of "The mistress of the hotel." The premiere of the performance took place on the stage of the Satire Theater in 2008 and was greeted very warmly, having received many high ratings from theater-goers. Here, for the first time, Antonova played the main character.