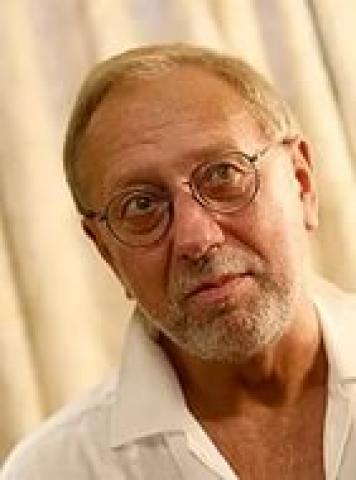 In 1969 he graduated from the Theater School. B.V. Shchukin at the State Academic Theater named after Evgeny Vakhtangov (workshop of Lvov).

He played many roles in cinema and Moscow theaters: he worked at the Youth Theater, at the Malaya Bronnaya Theater with Anatoly Efros.

In the film "Star of captivating happiness" sounds the song of Bulat Okudzhava performed by V. Kachan.

Since 1991 - an artist of the Moscow Theater "School of Contemporary Play".

Author and performer of songs, performs in bard concerts.