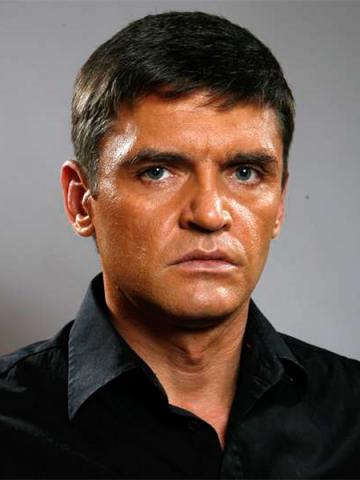 He lived in the city of Nikolaev, where he graduated from high school, and then served in the Navy in the Far East.

He entered the Leningrad State Institute of Theater, Music and Cinematography, which he graduated in 1992 with a diploma work “Hot Heart”, after which he was invited to the ABDT named after Tovstonogov. On this stage, Igor Lifanov made his debut in the play “Sunny Night” (staged by Timur Chkheidze) and served there for more than ten years. In 2003 she left the theater.

The first marriage with Elena Pavlikova was at the institute and ended after 3 months. The second marriage to the actress ABDT them. Tovstonogova Tatyana Aptikeeva lasted 13 years, but also ended in divorce. From her there is a daughter Anastasia. He entered into a third marriage with Elena Kosenko in September 2011 after 9 years of unregistered relations, on February 5, 2012 they had a daughter, Alisa.

He made an open letter to President Dmitry Medvedev for the construction of the Okhta Center.