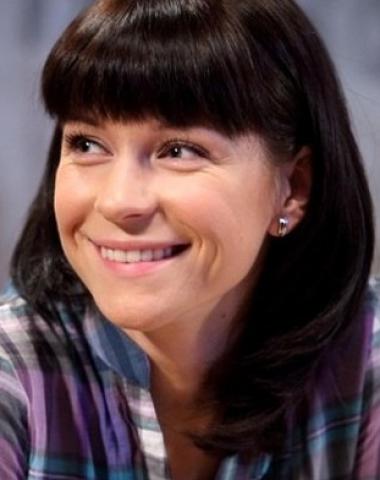 In 2003, Ekaterina Volkova graduated from VTU. Shchepkina with honors and was accepted into the group of the State Theater of Film Actor.

In 2006 she graduated from the Academy of Budget and Treasury of the Ministry of Finance of the Russian Federation with honors.

In 2009, Catherine was invited to one of the main roles in the adaptation of the American sitcom - the series "Voronin". Since 2010, Catherine starred in both the Voronins and the less popular TV series Gleams.