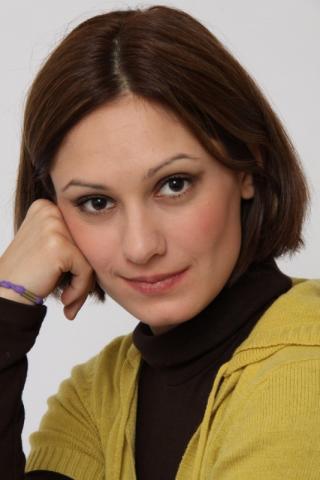 From the age of 5 she participated in the productions of the Theater of Satire.

She graduated from the VTU named after Shchepkin in 2000 (workshop of Korshunov Viktor Ivanovich).

After graduation, she was accepted into the troupe of the theater "On Perovskaya".

Since 2012 - actress of the Moscow Academic Theater of Satire.