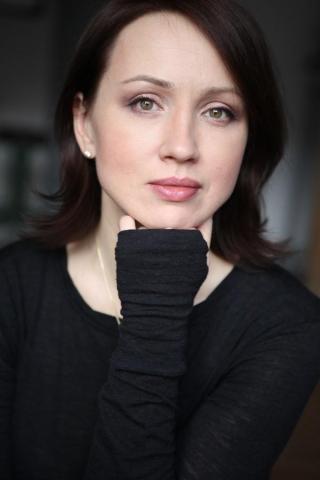 In 1980, she entered the Vyacheslav Spesivtsev Studio Theater on Krasnaya Presnya. After her education in a theater class studio, Natalia Schukina began to play in performances. Among them, the most famous "The Adventures of Tom Sawyer," where she played the role of Susie Garper.

In 1992 she graduated from the Higher Theater School named after B.V. Schukin on the course of Yu.I. Avsharova and was accepted into the troupe of the Lenkom Theater.

In the movie, the first major role was played in 1988 in the drama Eldar Ryazanov "Dear Elena Sergeevna."