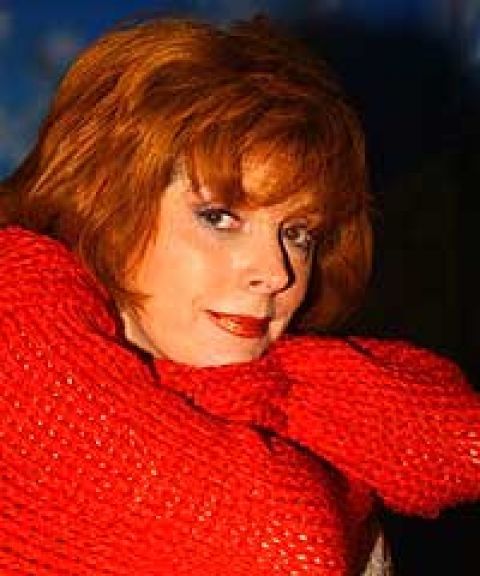 Soviet and Russian entertainer. She graduated from the Kiev School of Circus Art and the Moscow State Institute of Theater Arts named after Lunacharsky. After moving to Moscow, she became a laureate of the All-Union Pop Art Competition, the chairman of the jury of which was Arkady Raikin.

She created hundreds of images on the stage, the most famous of which is “Aunt Sonya”. The creator of the image, the author of the first monologue of Aunt Sonya, is Marian Belenky. Subsequently, Aunt Sony’s monologues were written by other authors.

Since 1992, Klara Novikova has been working at the Moscow Theater of Variety Miniatures, led by Mikhail Zhvanetsky. In the same year, Klara Novikova received the Golden Ostap professional award at the International Festival of Satire and Humor in St. Petersburg.

Klara Novikova is the author of the book My History.