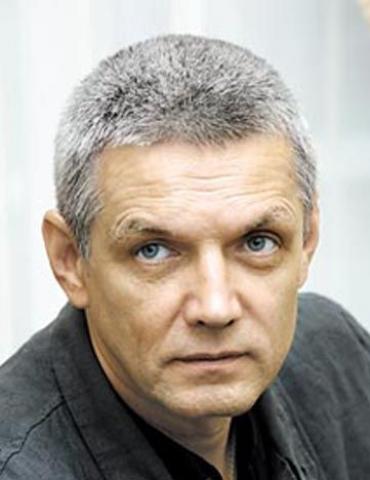 At various times he staged performances at the Youth Theater on Fontanka, at the Liteiny Theater (St. Petersburg, 1993-1995), and in foreign theaters.

In 2000-2003, he was the chief director of the Novosibirsk Youth Academic Theater Globus.

In 2000, Alexander Galibin acted as artistic director and director of the project “Moscow - an open city”, implemented jointly with the British Council, the Royal Court Theater (London) with the participation of the Golden Mask National Theater Award.

He scored his course at the Shchukin Theater School.