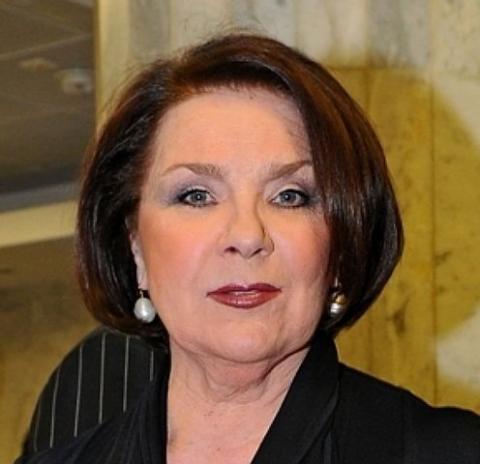 Since 1965 - actress of the Central Academic Theater of the Soviet Army (TsATSA, now - TSATRA).

Works on radio and television. Performs on stage. In the repertoire of the Golubkina-singer old romances, songs from the movies.