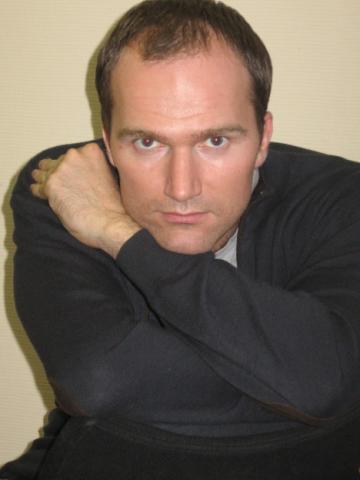 After graduating in 1996, the Higher Theater School named after M. S. Shchepkin (course V. I. Korshunov) began to work in the theater. A.S. Pushkin in Moscow.

Recently, she has been working in independent projects and continues to act in films.