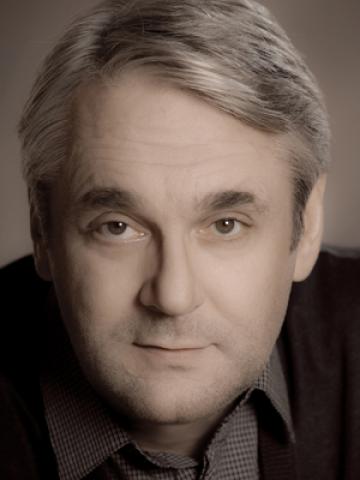 Honored Artist of the Chechen Republic (2005).

In 2002 he graduated from the Russian Academy of Theater Arts (RATI-GITIS, course of E.N. Lazarev).

In 2000 he was accepted into the troupe of the theater. Pushkin.

He participated in the performances of the Center for Contemporary Drama and Director, the Independent Theater Project, "SOUNDRAMA" by Vladimir Pankov.