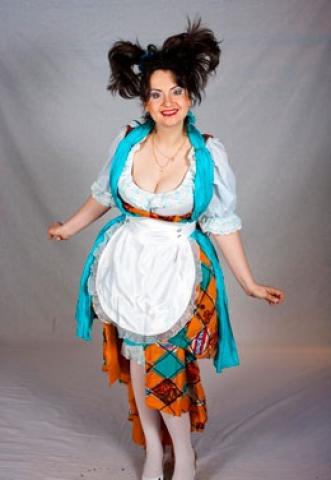 In 1994 she graduated from the Faculty of Journalism of Moscow State University, in 2001 - the faculty of actors of the musical theater of the Russian Academy of Theater Arts (workshop of Professor R.Ya. Nemchinsky).