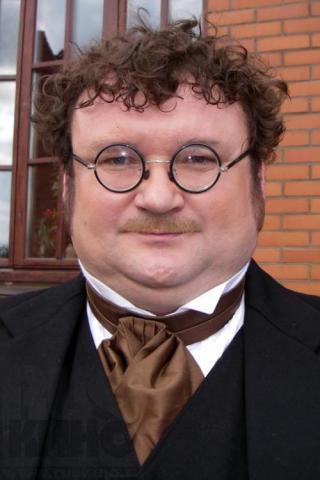 He graduated from high school in Volgodonsk.

Back in the sixth grade, the boy was invited to play in the local theater studio of Nikolai Zadorozhniy. But he did not stay there long - health did not allow.

In 1983 he entered the Volgodonsk branch of the Novocherkassk Polytechnic Institute (VFNPI).

In 1985, Igor again decided to become an actor.

He served in the army in Central Asia. After the army, he entered the acting department of the Rostov School of Arts (RUI, the course of director Anatoly Anatolyevich Chernykh). A year and a half after the teacher left for Leningrad, Igor Evgenievich Livanov, actor of the Gorky Rostov Academic Theater, took charge of the course.

In 1987 he entered the second year of the Leningrad State Institute of Theater, Music and Cinematography (LGITMiK, workshop of Ivan Ivanovich Krasko).

In the same year he moved to Moscow and became an actor in the Hermitage Theater under the direction of Mikhail Zakharovich Levitin, in which he worked for 15 years.

He plays in the entreprise. Filmed in the popular TV show "One for All".