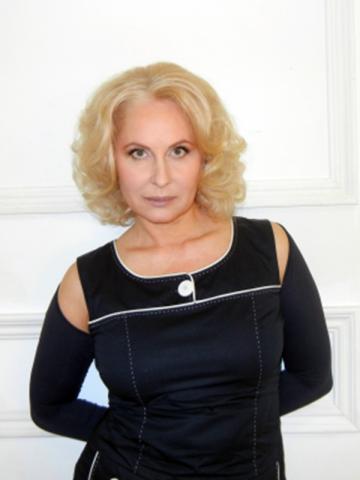 In 1987 she graduated from the Yaroslavl Theater Institute (course of V. Borisov).

Russian theater and film actress, TV presenter, known to moviegoers on the TV series Cursed Paradise, Maroussia, and Mockingbird Smile. Kudelinskaya came to the cinema at 40, but in 12 years the filmography of the artist has grown to hundreds of names. Marina Leonidovna played an active role in the Satyricon Theater, entreprise performances and films of various genres.