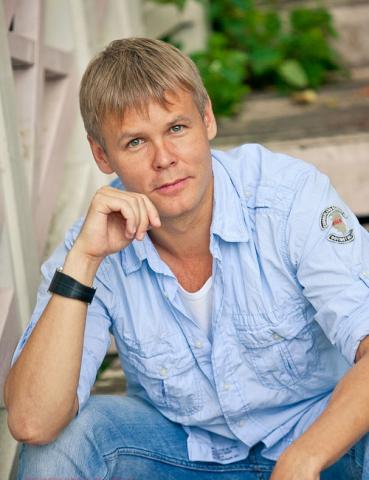 He graduated from the College of Culture and Art and RATI-GITIS.

Russian actor of theater and cinema.

After school, he entered the Cultural Enlightenment School, and graduated from the College of Culture and Arts - during his studies, the name of the educational institution managed to change. The same miracles happened, by the way, with the school of Elijah - he entered the ordinary secondary school number 4, and the certificate received school-lyceum, however, with the same number.

After school, Ilya decided to try his hand in Moscow, for which he is still grateful to his mother - if she had not insisted, he would not have dared to conquer the capital for anything. In Moscow, Ilya continued the glorious tradition of entering a university with the same name, and ending with a completely different one: during his studies as a student of Sokolovsky, the GITIS Theater Institute turned into the RATI Academy of Theater Arts.

Then Ilya worked at the Theater in the Southwest, at the Art House theater and finally finally reoriented to the cinema.