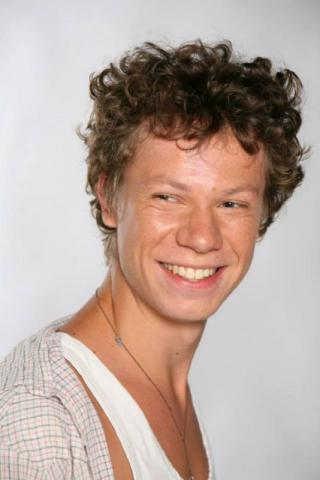 He graduated from the Orthodox classical gymnasium.

The actor made his film debut in 2006. He got the role of a responsive and cheerful student Vitka from the series "Service 21". Particularly famous films with his participation, such as "The Third Desire", "Real Dad", "Pop", "Detective Samovarov".

Egor Salnikov worked on the play “Romeo and Juliet” by the Stanislavsky Theater. Later he played on the stage of the Drama Theater of Costa Khetagurov. It is located in South Ossetia. He worked in the Ryazan theater at the Cathedral. In 2006 he made his debut on the screen. He played Grisha the teenager in a melodrama called Third Wish. Egor Salnikov gained fame thanks to the comedy project “Give Young!”. He appeared on the STS channel in March 2009. The actor admits that he was cautious in this show, as he did not have experience in working on sitcoms. Everything worked out in the best way. The actor was in a young, talented and friendly team. He quickly adapted, subsequently did not regret his participation in the project. Our hero organically combines a poet and an actor. The poetic talent of this person can be appreciated by reading the published poetry books “Poems. One Hundred Pages in a Cube ”and“ My First Restaurant ”.