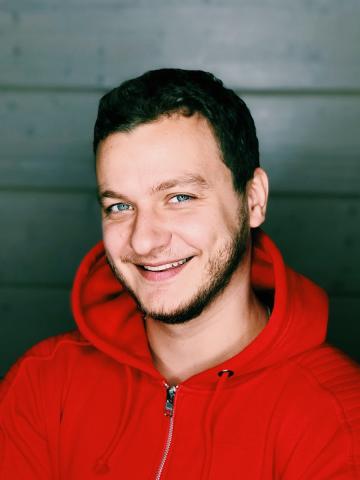 Born May 2, 1988 in Petropavlovsk-Kamchatsky.

From four years old plays on the stage, until 2003 he played in the performances of the Orenburg Regional Drama Theater. Gorky, under the leadership of R.V. Israfilov.

Philip Pale - a young actor who became famous for the role of student Benjamin in the popular series "Daddy's Daughters." The artist looks equally convincing both in comedy series and in serious theatrical productions.