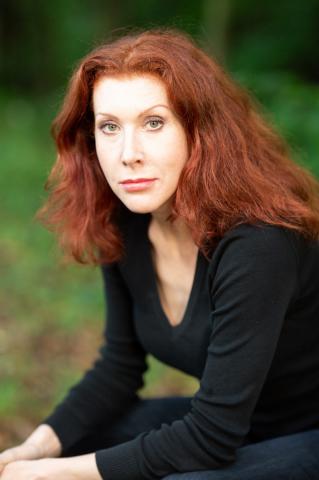 Worked in the Theater n / a A. Dzhigarkhanyan, Theater. A.S. Pushkin.

He plays in the entreprise.