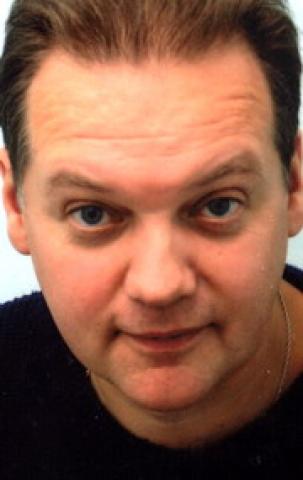 He studied for a year at the Shchepkinsky school (class of V.I. Korshunov).

He began to comprehend the acting profession at the Theater of Youth Creativity at the Leningrad Palace of Pioneers in 1971. In 1980 he graduated from LGITMiK. He played in the Leningrad Youth Theater, the Lensovet Theater, the Liteiny Theater. Since 1988 - actor of the Baltic House Theater (St. Petersburg).

Much is removed and is a recognized master of scoring. On his account 300 voiced roles in films - “Titanic”, “Santa Barbara”, “Wall Street”, “Knights of Justice” and many others.