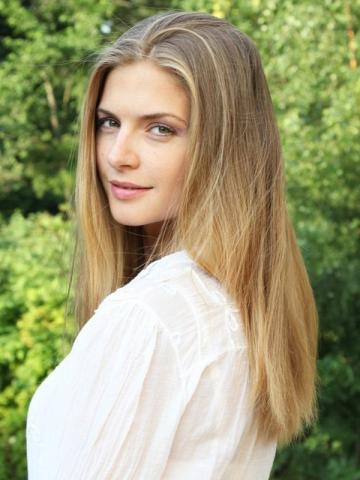 In 2007 she graduated from the St. Petersburg State Academy of Theater Arts (SPbGATI, course of Yu. Krasovsky).

She began her acting career at the age of 11 in the musical theater "Raffle".
As a student, she began acting in films. She gained fame by playing the role of Masha in the popular youth series "OBZh" and Veronika Samoilova in the youth serial film "High School Students".