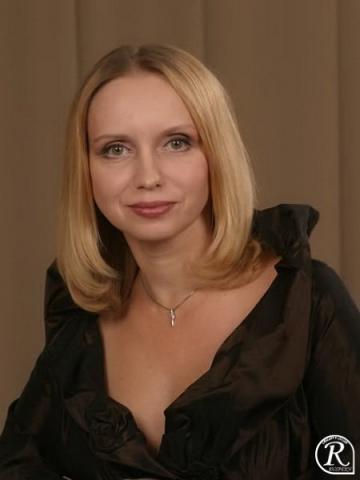 Eight years engaged in rhythmic gymnastics.
At the age of 15, having graduated from eight classes, she entered the Gorky Theater School.

A year later, after passing the test, she played in the sports drama "Miracle with pigtails." After this role, she was invited by director Alexander Mitta in the film "The Tale of How Tsar Peter Arapa Married".

In 1977 she graduated from the theater school and became an actress of the Lensovet Theater.

In 1988 she left the Lensovet Theater and moved to the N.P. Akimov Comedy Theater.