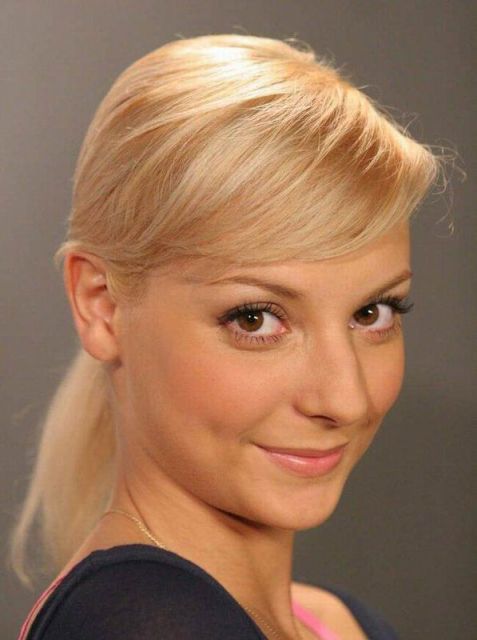 She studied at Podolsky gymnasium No. 7, seriously engaged in dancing at the Fantasy choreographic school. Together with Fantasy, she took part in the Kinotavr and Faces of Love festivals.

At one of the festivals, the director of the State Theater of Film Actor Oleg Butakhin suggested Daria try to play the role of Cinderella in the performance of the same name. From that moment, her acting career began. The theatrical debut of Daria Sagalova took place in the play “The Nutcracker”. At that time, Daria was in 11th grade.

In 2003, Daria graduated from high school with a silver medal.

In 2009, Daria Sagalova graduated from Moscow State University of Culture and Arts, with honors, works in the Theater of Film Actor.