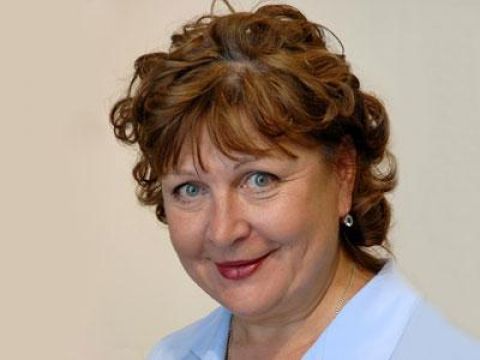 In 1976 she graduated from the Moscow Art Theater School (the course of Massalsky and Tarasova) and was admitted to the Lenkom Theater, where she still works.

“My real name is Yakovleva, but when I entered Lenkom, Yankovsky advised me to take some other - they say there are too many Yakovlev actors. So I took the name of my great-grandmother - Kravchenko.”