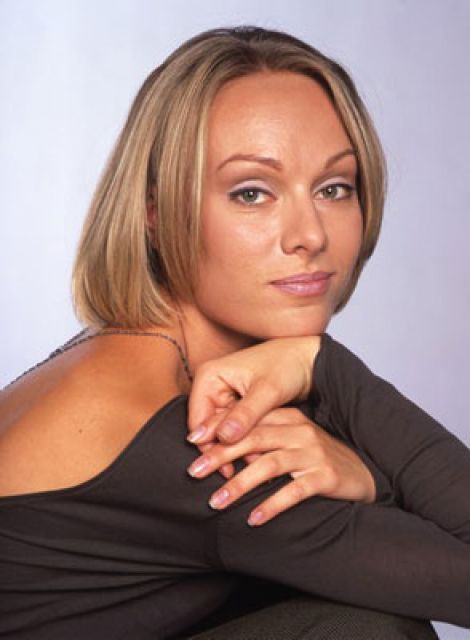 In 1986 she moved to Kiev, where she seriously took up rhythmic gymnastics at the Olympic School of Albina Deryugina.

In 1998 she graduated from a choreographic school in the city of Kiev (teacher V.I. Sulegin).

In the same year she was accepted into the troupe of the Musical Theater of Stanislavsky and Nemirovich-Danchenko, then she worked in the group of Gediminas Taranda.

In 2003 she graduated from the B.V. Theater School Schukin (course of Rodion Ovchinnikov).

Works at the Stanislavsky Theater and the Yevgeny Theater. Vakhtangov.

Husband - theater director Pavel Safonov. December 9, 2006 in one of the Moscow maternity hospitals gave birth to a daughter.