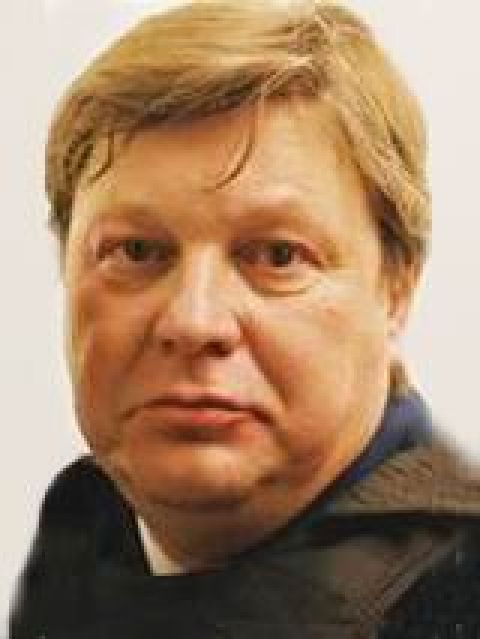 In 1979-1980, Sergei Koltakov played at the Mayakovsky Moscow Theater, from 1982-1985 at the Stanislavsky Moscow Drama Theater, and in 1989 he joined the Chekhov Moscow Art Theater (Treplev, "The Seagull" by A. Chekhov).

In the cinema, Sergey Koltakov made his debut in 1981 with the role of Pavel in the film by Gleb Panfilov “Valentine”. The real discovery of the actor occurred three years later. In the psychological detective Inna Tumanyan "Partners", he unusually truthfully played the role of the criminal Anatoly.

A lot of Sergey Koltakov starred in the years of perestroika. At the same time, the actor demonstrated amazing reincarnation abilities, playing completely different roles. Among his most significant works of those years are: Sergey in Sergei Khotinenko’s science fiction drama “Mirror for a Hero”, Benya Crick in the tragicomedy by George Yungvald-Khilkevich “The Art of Living in Odessa”, Semin in the psychological thriller Vadim Abdrashitov “Armavir”.

“A special, intelligent, strange, deep, nervous actor,” critics wrote about Sergey Koltakov at that time. However, the actor was not fully appreciated. With the beginning of the 90s, he became much less in demand in the cinema.